From the 29th of September to the 2nd of October (except the 30th of September) three days of celebrations with a folkloristic parade of allegorical floats from the 4 districts of Carmignano and Donkey Race.
Entrance fee.
Since ancient times, San Michele is remembered as the protector of the people of Carmignano. The feast dates back to 1100, when the Pistoians built the Church of San Jacopo in the upper part of the hill as a sign of dominion.
The Carmignano people, not accepting the protection of the strongest town in the plain, in turn built another church which they dedicated to the Archangel Gabriel.
Today the old districts have been replaced by new districts (White or Tower District, Light blue or Archangel District, Yellow or Lion District, Green or Art District) that challenge each other in the Donkey Race and in the parade of allegorical floats.
The winning district is rewarded with a trophy depicting the patron saint San Michele.
www.festasanmichele.it 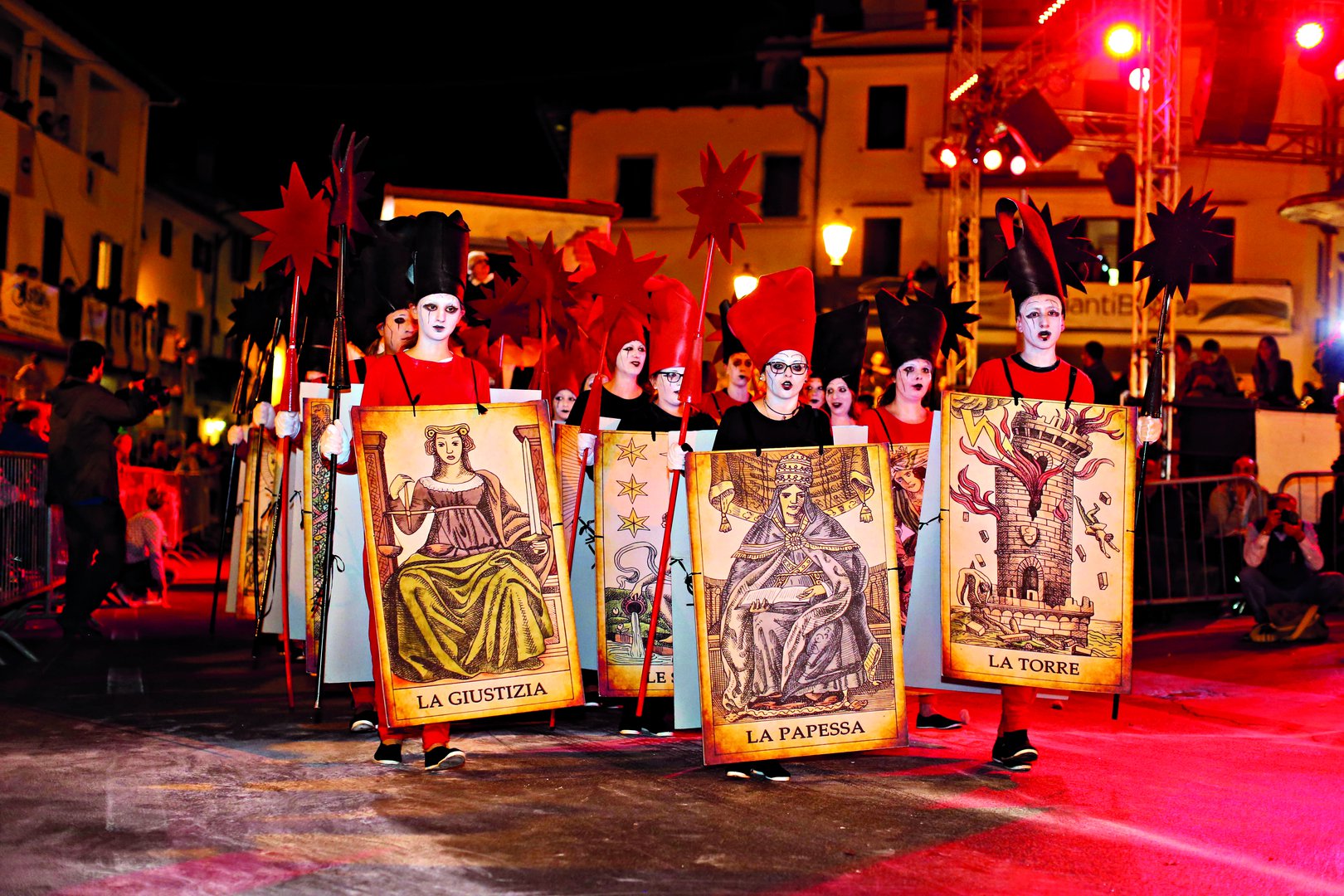 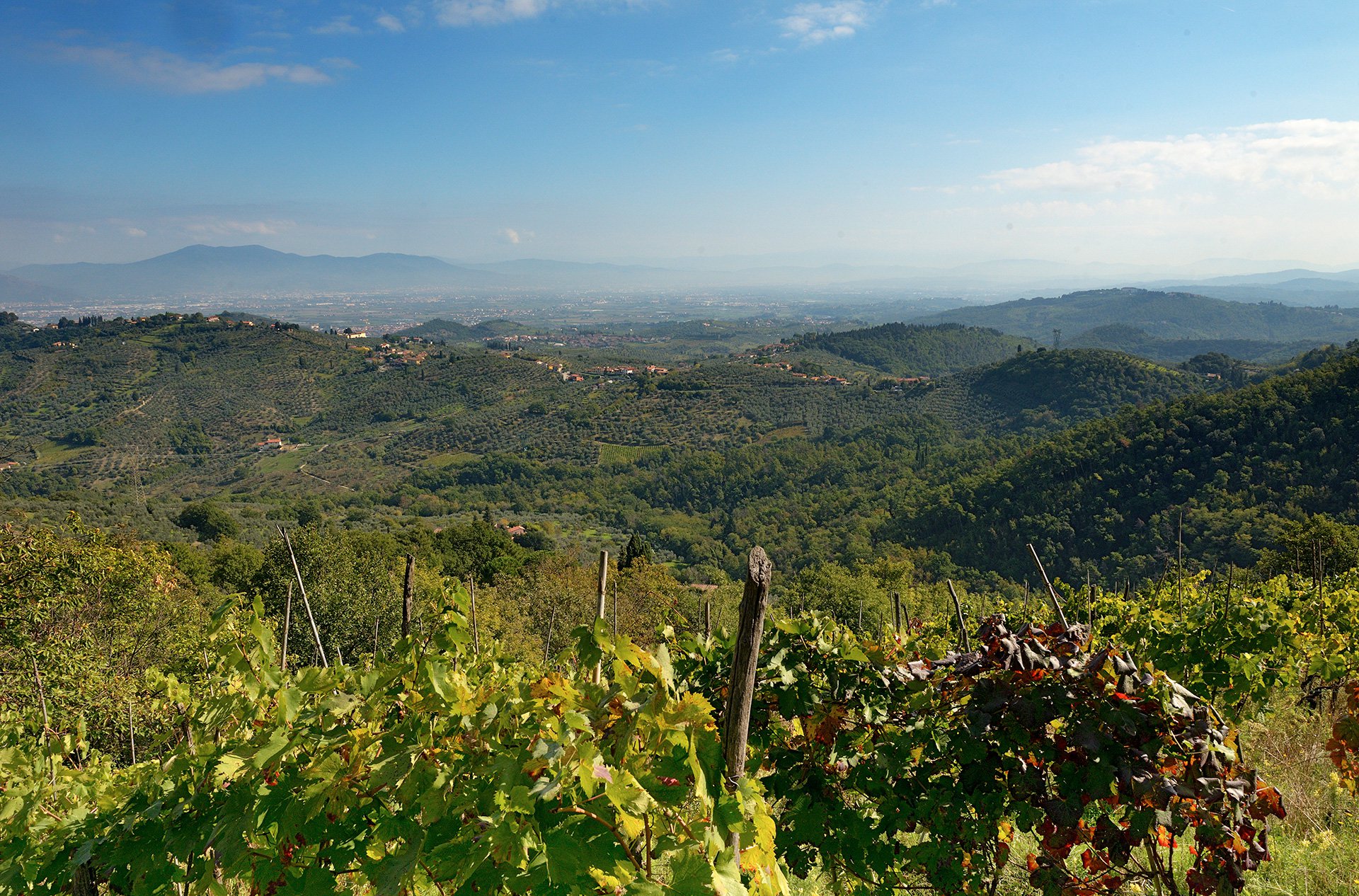